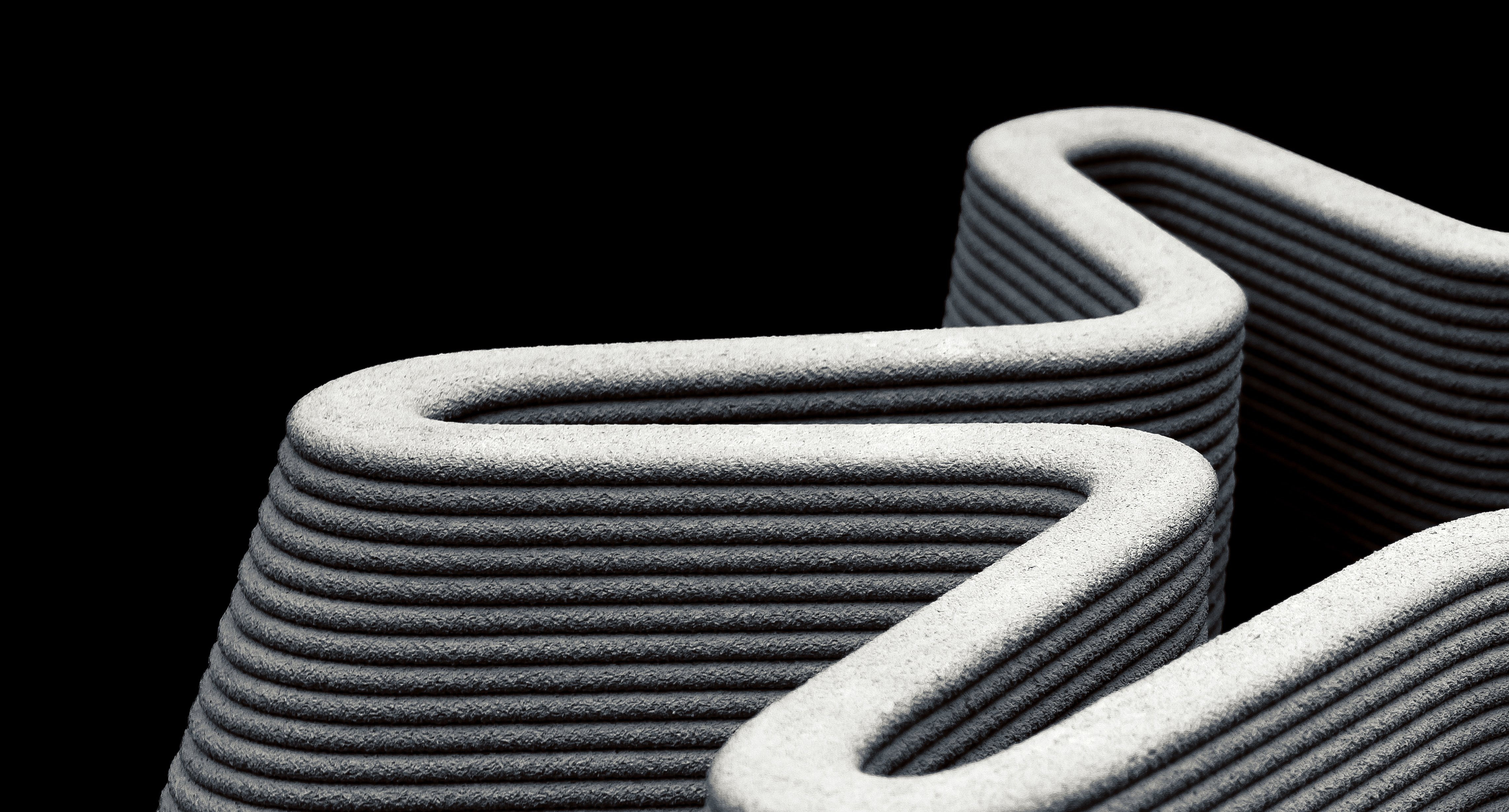 If you thought 3D printers were little whirring boxes that go on office desks, think again.

3D Printing is less a specific product and more a way of thinking.

It’s the idea that things can be built by adding rather than removing material. And this idea has been applied to many surprising areas. One of them is construction.

As one of the oldest industries in existence, construction has always played an important role in society. Even millennia later we categorize civilizations by their architecture. But over the years it has lost its charm.

Lack of workforce, high investment costs, over (or in some cases under) regulation, resulted in a lack of development. This contributes to the housing crisis most cities experience.

Now the construction industry is facing the same challenge many other industries do: automation.

Like any time there is a change in the status quo, new threats, and opportunities surface.

Newcomers put pressure on the giants of an otherwise old fashioned industry to innovate or be left behind. Skepticism over the new processes results in the tightening of regulatory. The potential loss of job opportunities might anger unions.

On the flip side, this technology allows for housing to be built faster and cheaper. This could be a game-changer in the life of millions.

In addition, 3D printing also allows for shapes that are not as easy or even impossible using traditional building methods. This could pave the way for a new renaissance in architecture.

Businesses, on the other hand, not only will benefit from these features, but will also be able to save money due to lower waste, reduced labor costs, and a safer work environment.

Our smooth transition into this industry shows the power and flexibility of the idea behind 3D printing at large and our own core technologies specifically. The same algorithms that print toys for kids in elementary school is now also used to make the walls of the building around them.

It was not only smooth sailing though. Like each industry, construction comes with it’s specific set of challenges. Changing scales can highlight previously unseen problems. Updates to path-finding algorithms, an all-time high need for reliability, new features and customization needs kept our team busy in support of our partners.

A partnership with S-Squared 4D

In 2019, S-Squared 4D team (USA) and Create it REAL worked together on a new approach to 3D printing concrete. Thanks to S-Squared patent-pending ARCS technology which allows multiple machines to interact harmoniously, creating a home with little or no human assistance is becoming a reality. 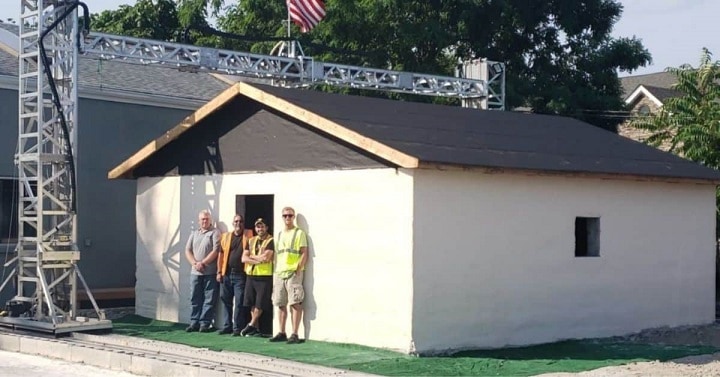 Project delays are no longer a concern; printing a home is possible in hours – not days or months. In fact, ARCS is capable of printing homes 30 times faster than traditional methods. Furthermore, safety is greatly improved with fewer accidents happening during the construction.

The 3D building process ushers in a new level of affordability for homeowners and businesses alike. S-Squared technology reduces construction costs by as much as 70%. The same way Edison made “electricity so cheap that only rich people burn candles”, the technology from S-Squared could make “handcrafted” buildings a quirky niche for the privileged.

If you would like to get in touch with S-Squared 4D team please visit their contact page.

Particle3D chooses Create It REAL A/S to develop a pneumatic extrusion technology for 3D printing
May 19, 2021

From entrepreneurial dream to a success story, Create it REAL are expanding to the next level – from ApS to A/S.
April 28, 2021